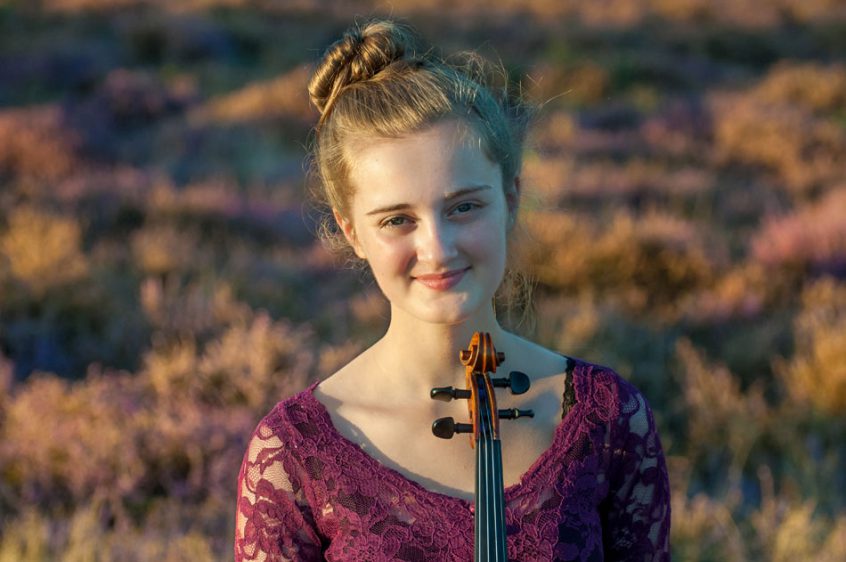 The 15-year-old, who will record an all-Mozart album for Warner this November, joins an impressive list of artists at HarrisonParrott, including fellow violinists Janine Jansen, Lisa Batiashvili, Patricia Kopatchinskaja, Gil Shaham and Christian Tetzlaff.

Having made her debut at Amsterdam’s Concertgebouw at the age of seven, Noa regularly performs at leading venues across Europe, North and South America. She has worked with orchestras such as Rotterdam Philharmonic Orchestra, Concertgebouw Chamber Orchestra and Sinfonieorchester Basel, and with soloists such as Anne-Sophie Mutter, Janine Jansen and Menahem Pressler.