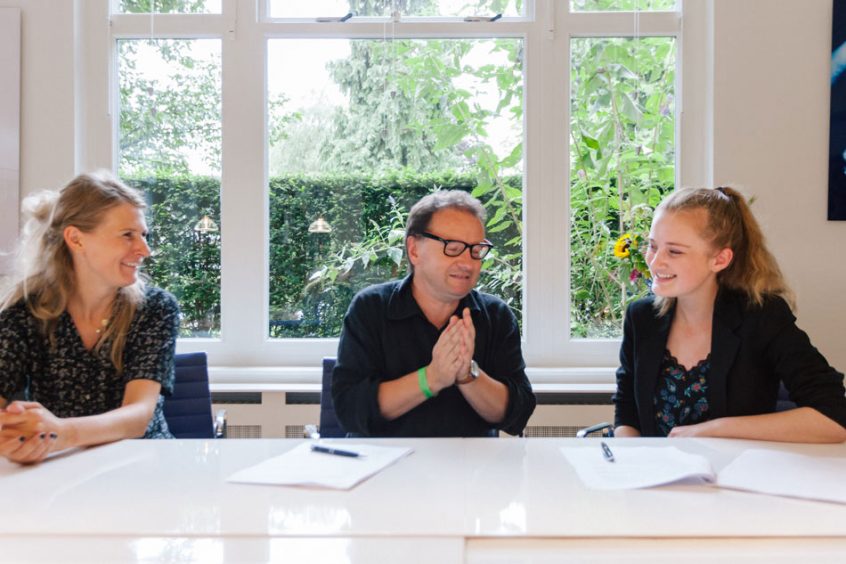 Dutch violinist Noa Wildschut, aged 15, has joined the Warner Classics roster on an exclusive contract.
Her first release will be an all-Mozart album, to be recorded this November and released in 2017: the Violin Concerto No 5 and the Adagio K.261, for which she will be joined by the Netherlands Chamber Orchestra under the leadership of Gordan Nikolić, and the Violin Sonata in B flat major, K.454, with prizewinning pianist and festival director Yoram Ish-Hurwitz.

Commenting on her new relationship with Warner Classics, Noa Wildschut says:
“I am so happy and honoured to be welcomed into the Warner Classics family, which contains so many wonderful musicians, and I am so looking forward to making the Mozart album. It’s our first project together and it’s a new adventure for me to be making a recording in the studio.
We’ve chosen a programme I feel very comfortable with, but it also presents me with an enjoyable challenge: Mozart’s music is so clean and pure, yet also so full of life. He has a special significance for me since it was with his music that I won the Louis Spohr Competition, and that’s where my life as a concert performer really started.
Whenever I play, it is important to me to enjoy making music and to share my joy with the people around me. I love what I do and I’m constantly searching for new inspiration and for new challenges that help me to learn – I’m always trying to learn as much as possible.”

Speaking for Warner Classics, Jean-Philippe Rolland (Executive Vice President, International A&R and Business Development) says:
“Noa’s sheer talent is complemented by an artistic maturity beyond her years, and I am more than confident that she will sparkle among the other distinguished violinists on the Warner Classics roster – Itzhak Perlman, Kyung Wha Chung, Vilde Frang and Benjamin Beilman.” 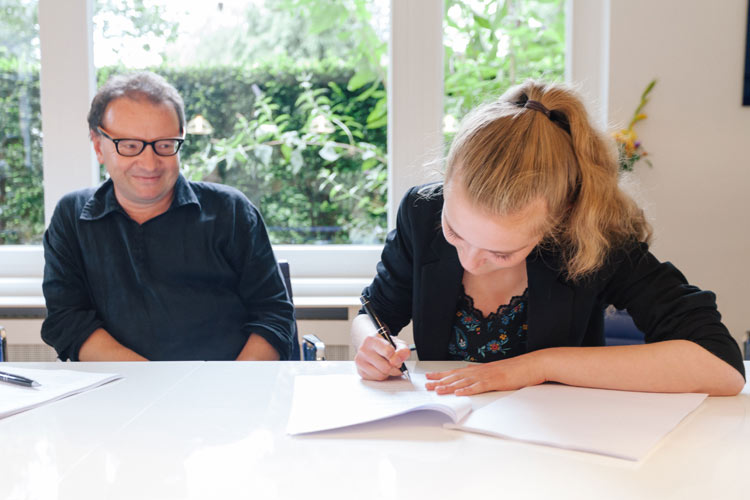 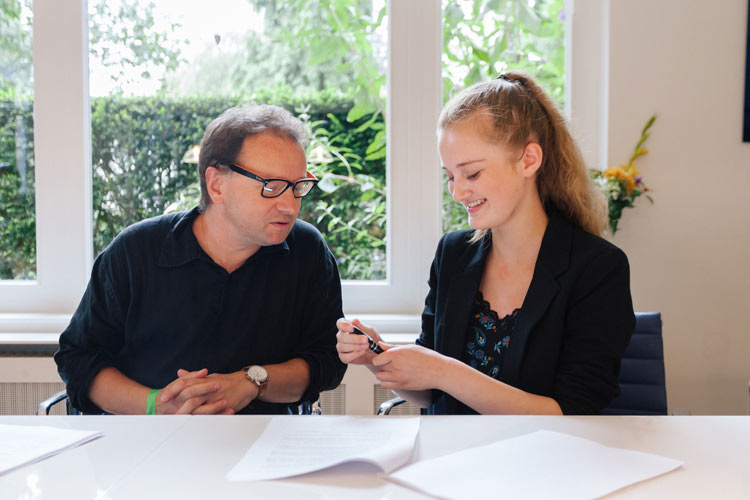 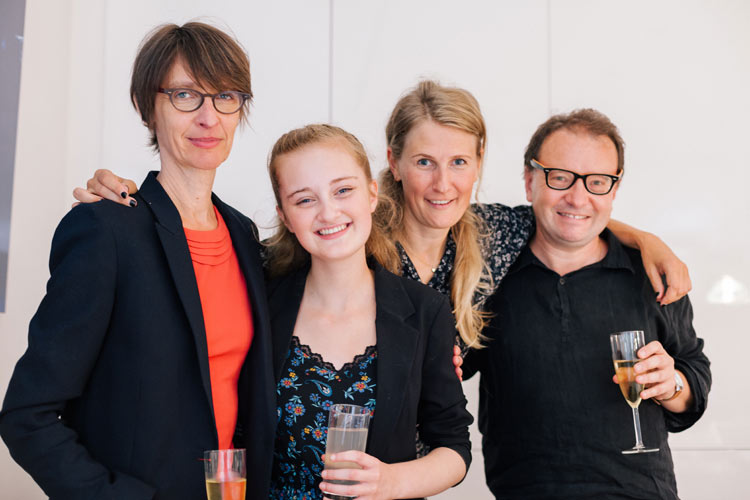 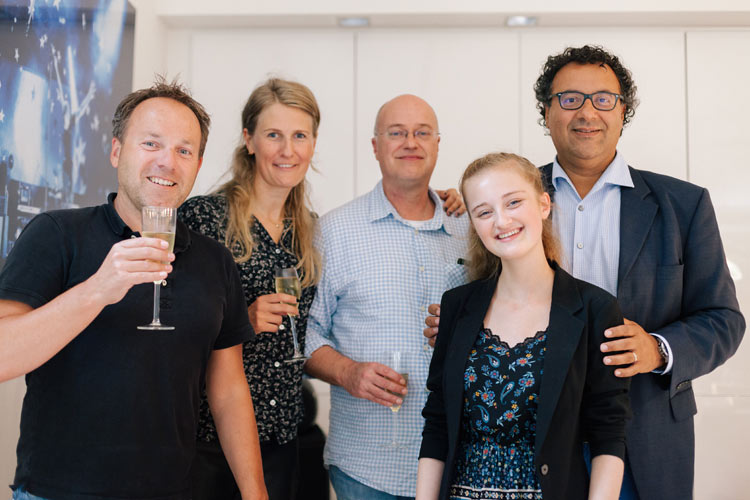 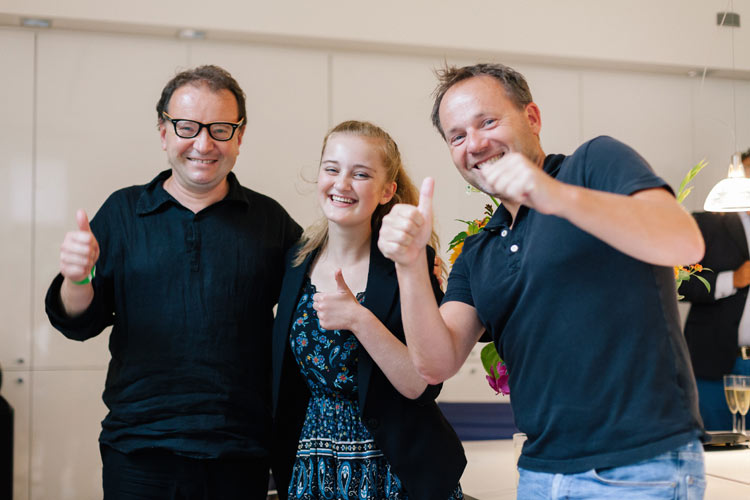