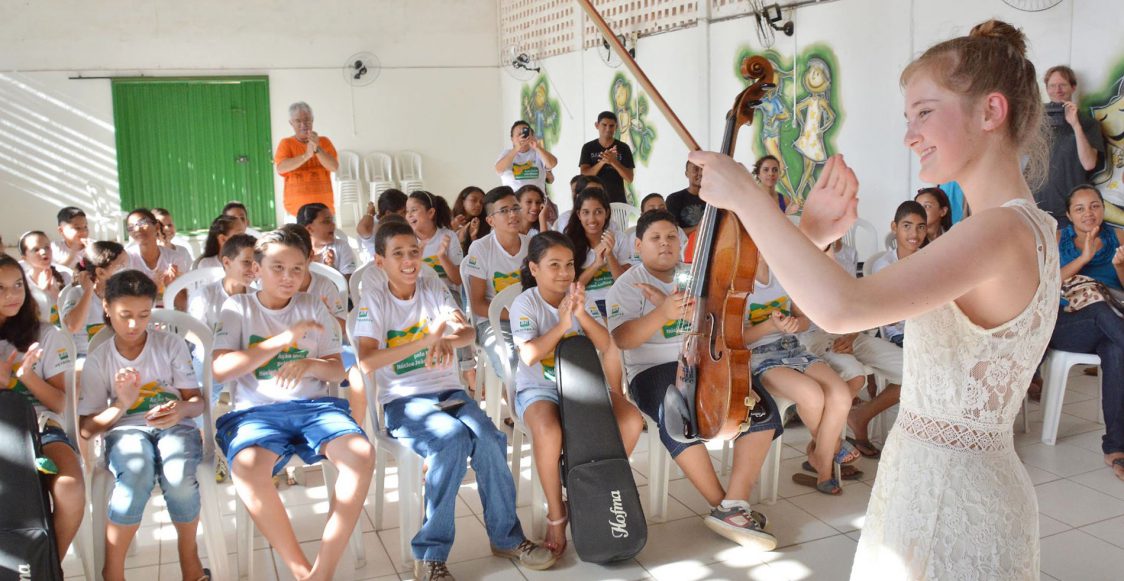 Noa, who alongside her musical studies and her performing career, continues with conventional academic studies, also believes passionately in the intellectual and social benefits that classical music can bring to young people. As she explained in April to the audience at the TEDxAmsterdamED conference, those benefits became especially apparent to her in late 2015, when she visited the city of João Pessoa in Brazil to participate in a music festival and also to give her first masterclass. While there, she visited a school in a poverty-stricken favela where, thanks to a special educational programme, every pupil had the opportunity to study a stringed instrument.

“When I visited the school, where the temperature in the classroom was 40 degrees, I noticed how happy the children were to have the chance to make music. I believe that music can play an important role in developing young people’s minds, but – even more important than that – music connects people. It is a wonderful tool when it comes to helping each other. In fact, my uncle and I are busy developing a music project for and with refugee children in the Netherlands. It will help them to get to know each other through a universal language and, best of all, to have fun with each other!

“For me, the most wonderful thing about playing is the joy that it can bring to people and the joy of playing together with other musicians. The power of music pervades everything and links us all together – whether we are white, black, rich, poor, Christian, Jewish or Muslim. Across the globe, from Greenland to Zimbabwe, people create melodies. The similarities between all the different individuals, and apparently our inner urge to bring organized sounds into the world, I find very beautiful and moving. It’s all about coming together so that we can all gain from what music has to offer the world.” 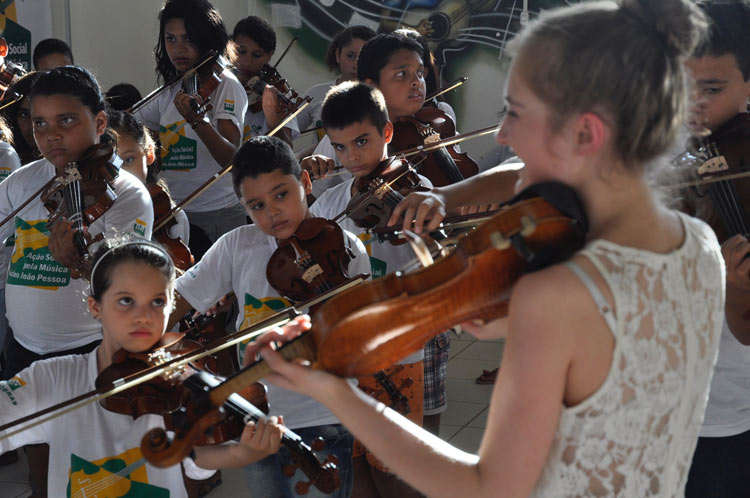 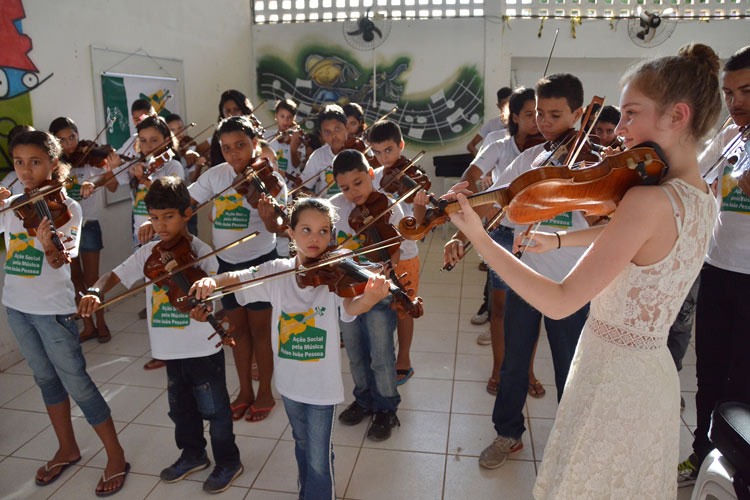 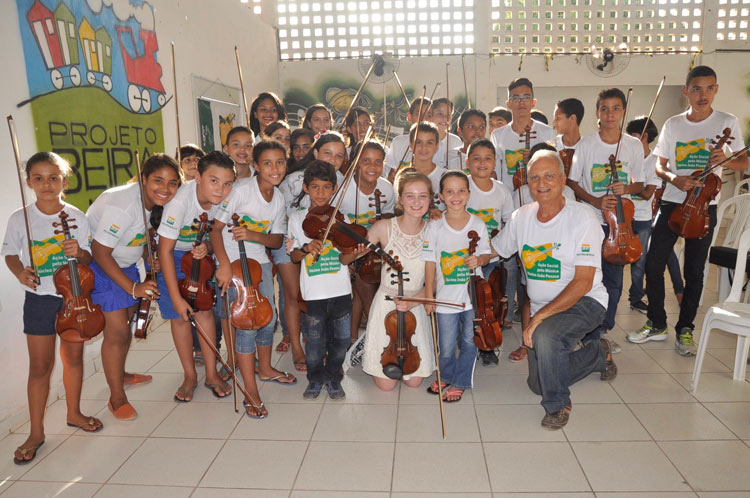 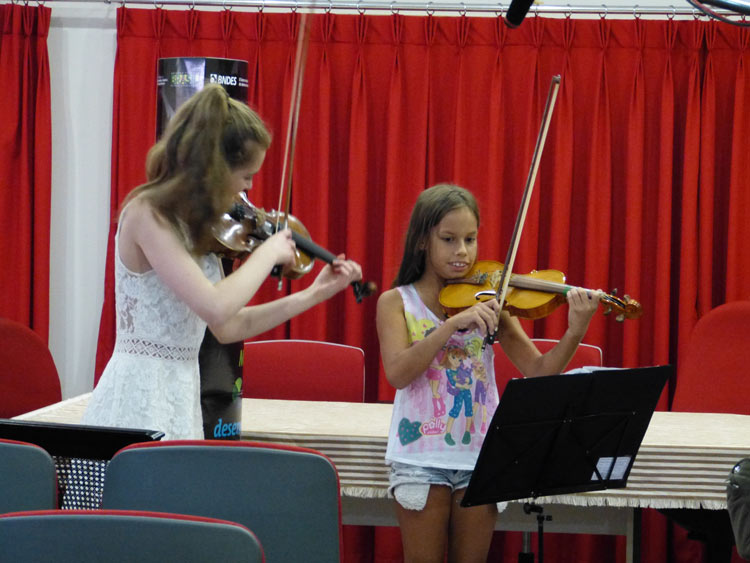 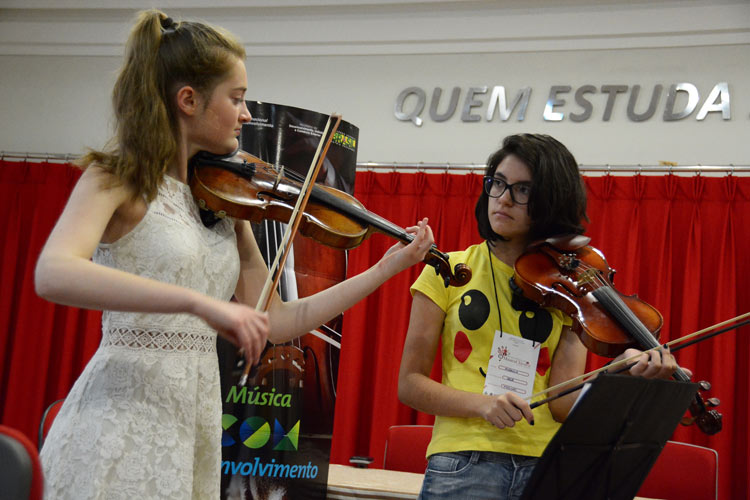