Dutch violinist Noa Wildschut (2001) is only 21 years old, but has already gained her place in the international classical music scene. At the age of 6 she appeared live on Dutch national television for the “Kinderprinsengrachtconcert 2007” in Amsterdam. Aged 7 she made her debut in the Main Hall of The Concertgebouw in Amsterdam at the “Night of the Promising”. In September 2016 she became an exclusive recording artist for Warner Classics.

Over the years Noa has built a considerable reputation and is regularly invited for festivals, recitals and solo performances with orchestras, both in her home country, The Netherlands, and abroad. She has played together with inspiring musicians such as Janine Jansen, Anne-Sophie Mutter, Menahem Pressler, Igor Levit, Enrico Pace, Quirine Viersen, Paolo Giacometti, Arthur and Lucas Jussen. In recent years Noa has performed as a duo with pianist Yoram Ish-Hurwitz and since 2018 Noa forms a duo with the German pianist Elisabeth Brauß.

"For me, the most wonderful thing about playing is the joy that it can bring to people and the joy of playing together with other musicians." 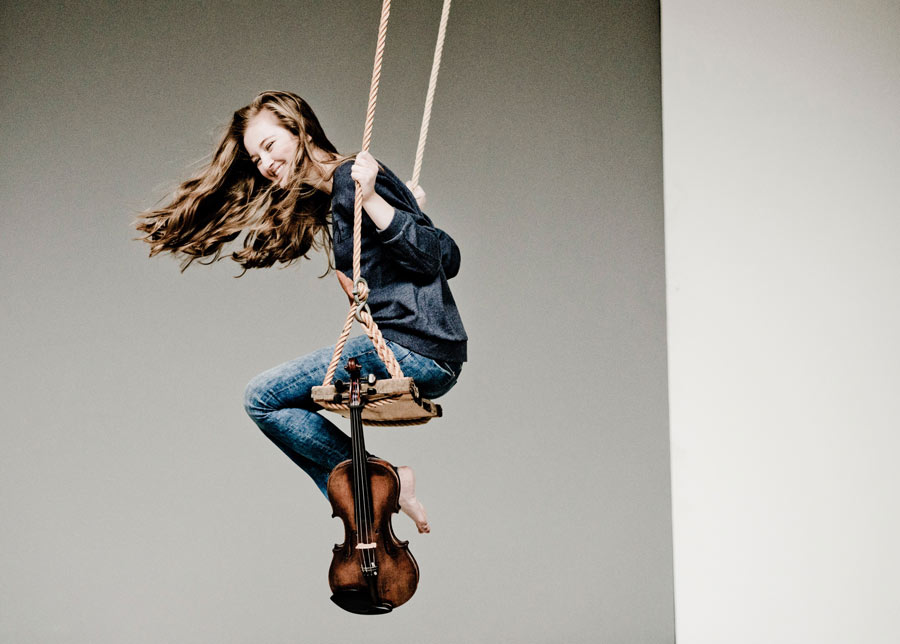 Noa won numerous awards at a young age, including the first prize at the International Violin Competition Louis Spohr in Weimar (at the age of 9), the first prize at the Iordens Violin Competition in The Hague (at the age of 10), the Concertgebouw Young Talent Award 2013 (at the age of 11) and she received the Anton Kersjes Violin Prize 2017 (at the age of 16). At Festspiele Mecklenburg-Vorpommern Noa has been awarded the WEMAG Soloist Award 2018. Noa has been selected to be ECHO Rising Star for the season 2019-20 by the European Concert Hall Organisation; consequently, she toured through Europe, visiting the major concert halls.

Noa started her violin lessons at the age of 4 with Coosje Wijzenbeek and from 2013 Noa studied with Professor Vera Beths at the Amsterdam University of the Arts. Currently Noa is studying under Professor Antje Weithaas at the Hochschule für Musik Hanns Eisler in Berlin. In addition to the regular classes Noa has attended masterclasses and lessons with Ivry Gitlis, Jaap van Zweden, Menahem Pressler, Frank Peter Zimmerman, Anner Bijlsma and Liviu Prunaru. From 2014 to 2019 Noa was a member of “Mutter Virtuosi”, a string ensemble led by Anne-Sophie Mutter. From 2015 to 2019 Noa held an official scholarship from the Anne-Sophie Mutter Foundation – their youngest member ever.

Noa’s bow is a beautiful Dominique Peccatte, mid-19th-century, kindly on loan from the Dutch Musical Instruments Foundation from the Tettelaar collection. Noa plays a 1750 violin by Giovanni Battista Guadagnini, previously performed on by violinist Joshua Bell, generously loaned by a patron through the Tarisio Trust.